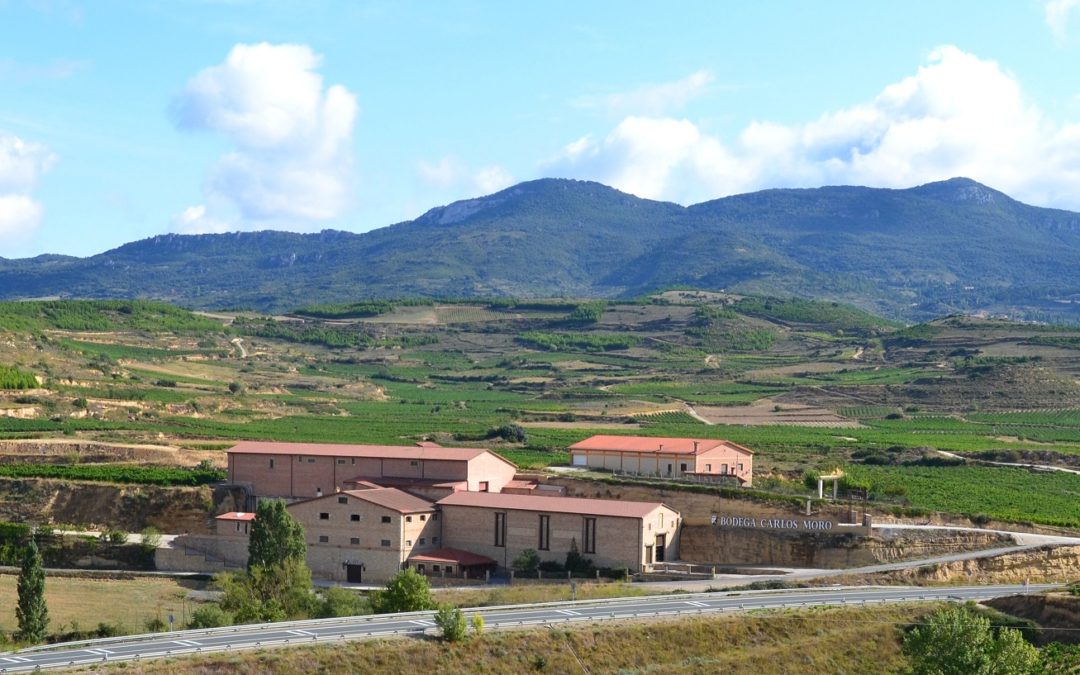 The Spanish Patent and Trademark Office (OEPM using its Spanish acronym), subsidiary of the Ministry of  Energy, Tourism and Digital Agenda, dismissed the claim put forward by Emilio Moro last week against the use of the Carlos Moro trade name in the Spanish marketplace.

At the time, in the same granting resolution as the 16th of October, the OEPM granted the Bodegas y Viñedos Carlos Moro the use of its own trade name for 10 years with no restrictions throughout the Spanish market, the most important one with regards to sales.

The OEPM in their resolution states that “there is no risk of confusion or association within the market regarding the corporate origin” and, as such “The competitors are not considered based on the awareness of the opponent´s trade name (Emilio Moro)”.

Consequently, the Carlos Moro trade name, registered in the Spanish market for the production and sale of wine since the 20th of January 1997, gets the backing of the Spanish Office in no longer considering trade name claims that are initiated by Emilio Moro.

This resolution is an administrative act that reassures all traders that contribute to the commercial development of Bodegas y Viñedos Carlos Moro in the Spanish market framework.